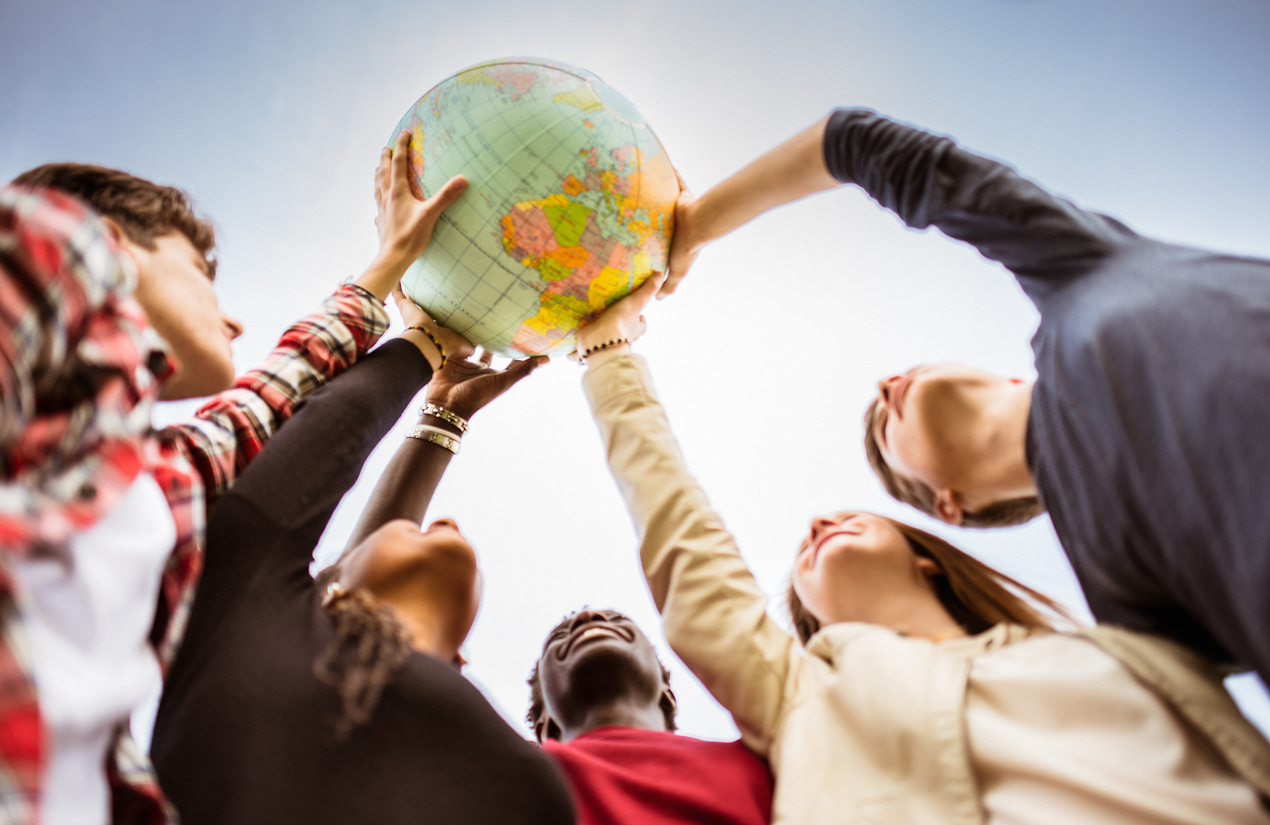 Chief Executive of the UK International Consumer Centre's host body (the Chartered Trading Standards Institute), John Herriman, is echoing the views of its President Lord Lindsay about the service’s future. This follows the news that the UK Government has confirmed funding for the service for the next 12 months.

President Lord Lindsay says: “With possible divergence from EU consumer law and new global markets becoming accessible, it is great news that the UK Government has recognised that this is clearly not the time for the loss of such an important service.”

For UK consumers, the key benefit is that since the UK left the EU the UKICC has focused on extending its activities to help with disputes over purchases made in more and more non-European countries. This is critical to supporting consumer confidence as the UK extends its international trading partnerships.

John Herriman, says: “The UKICC is growing its partnerships with consumer organisations all over the world and now has a range of case-sharing arrangements with 10 non-EU countries. It is working hard to grow this part of its work, with discussions going on with other countries including Australia and Bangladesh.

“The UK is striving to capitalise on the huge potential generated by strengthening and growing trade with other countries. As the UK market effectively opens up to more countries and as more and more international trade deals are done, the UKICC wants to support consumers in maximising the benefits of these new markets by providing advice and support if they encounter problems with traders.

“We want to ensure that UK consumers are protected wherever they purchase products from and we are very proud of our record of getting successful outcomes for consumers, and this is something the Government recognises.

“The UKICC’s aim, as always, is still to provide free advice and support to consumers in dispute with traders based in countries outside the UK. It has helped hundreds of thousands of consumers since it started and hopes it can continue helping them well into the future.

“BEIS has continued its support of the UKICC and, by continuing to fund the service, has recognised the work that the centre does directly on the frontline of consumer support.”

Consumers can make contact with the UK International Consumer Centre via the website – www.ukecc.net – or by phone on 01268 886690 Monday-Friday between 10am and 4pm.