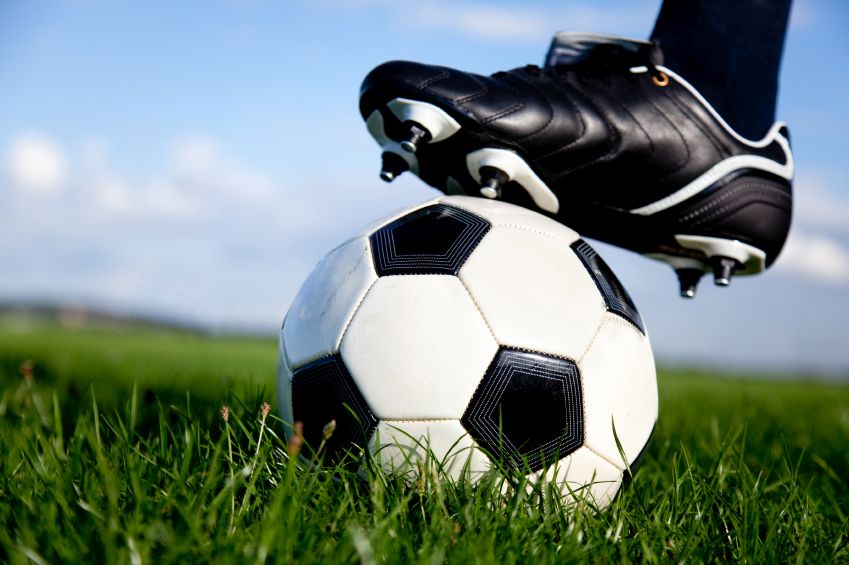 “These aren’t what I ordered!”

UK consumer Ms O contacted the UKICC in March this year to say that her son had ordered a pair of shoes at the end of 2021 for £136, paid for using a debit card.

The shoes were delivered in January 2022, but the consumer says they weren’t as described. She said that due to the spelling on the shoes, she believed the footwear to be counterfeit.

The consumer’s son decided that he wanted to return the shoes and get a refund, but as the trader didn’t respond to his emails, the consumer turned to the UKICC for advice on what to do next.

Due to the UKICC’s relationship with an organisation based in the US which can provide advice on complaints about businesses located there, we were able to signpost the UK consumer to the organisation for specific, tailored advice and support on the dispute. We advised the consumer to come back to the UKICC for further help if they were not satisfied.