Skip to main content
Got a ‘current’ complaint about an electric charging point? 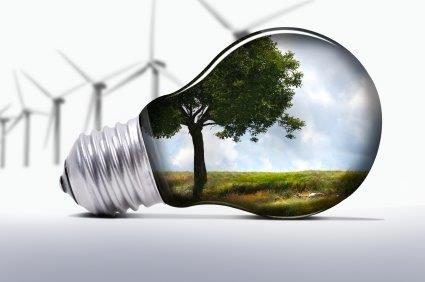 Got a ‘current’ complaint about an electric charging point?

Consumers who have had an electric charging point installed at their home now have a new Government-approved route to resolving disputes, the first of its kind within the UK, to follow if they have a dispute.

The Electric Vehicle Consumer Code for Home Chargepoints (EVCC)’s ADR service is available for consumers who have an unresolved dispute with one of its installer members.

“It’s also important to note that all businesses that sell directly to consumers are required by law, in the case of entering into a dispute with a consumer, to point that consumer to an approved ADR Body. In the unregulated sectors that approval is carried out by CTSI. If businesses are pointing towards their trade association but that trade association is not approved, the business is not complying with the legislation.

“Today, we not only see EVCC offer approved services to its member’s customers, we also see EVCC’s members become compliant with their own obligations under the legislation. As this is not the case in every sector, EVCC is to be commended for now supplying this service to its members.

“CTSI is pleased to see EVCC becoming an approved ADR scheme. It is joining an expanding ADR environment and we hope that other organisations will continue to set up such schemes or have existing schemes approved.”

EVCC’s approval as an Alternative Dispute Resolution (ADR) scheme means that it becomes the first ADR body within the UK to deal with disputes regarding electric vehicle charge points. No fee is applied to consumers for its use. EVCC is part of Renewable Energy Assurance Limited (REAL), a membership organisation and subsidiary of REA, a UK association for ‘renewable energy and associated clean technology’.

What does it cover? Read our next article to find out.