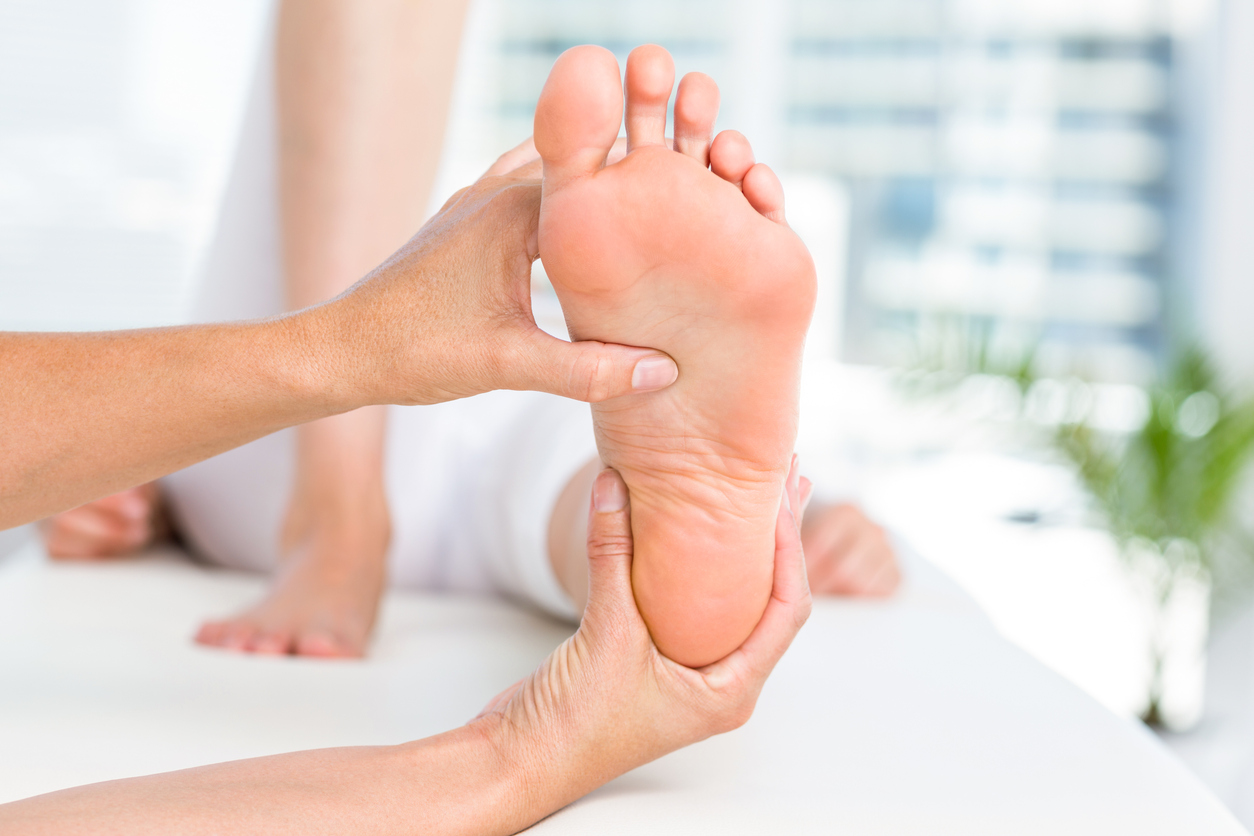 UK consumer Ms S bought a pair of shoes online in March 2021 for 190 Euro from a trader in Latvia, but they never arrived. The company said that the delay was because of COVID-19 but after six months the consumer thought enough was enough and decided to cancel her order.

Unfortunately, the refund didn’t turn up either, with the company saying that its refund system had problems and had crashed. The trader asked if they could send the consumer her money back through bank transfer and the consumer supplied her bank details.

Three months later the consumer was still waiting and the company gave the reason that there was a very long queue for refunds but guaranteed that Ms S would receive a full refund.

Early in March this year (2022), Ms S’s patience ran out and she asked the UK International Consumer Centre for help. We contacted our colleagues at the European Consumer Centre in Latvia and they attempted to contact the trader on the consumer’s behalf, to no avail.

At the end of March, there was an announcement that the trader was insolvent and that all creditors should file their claims to the administrator by the beginning of May. The consumer was advised accordingly.