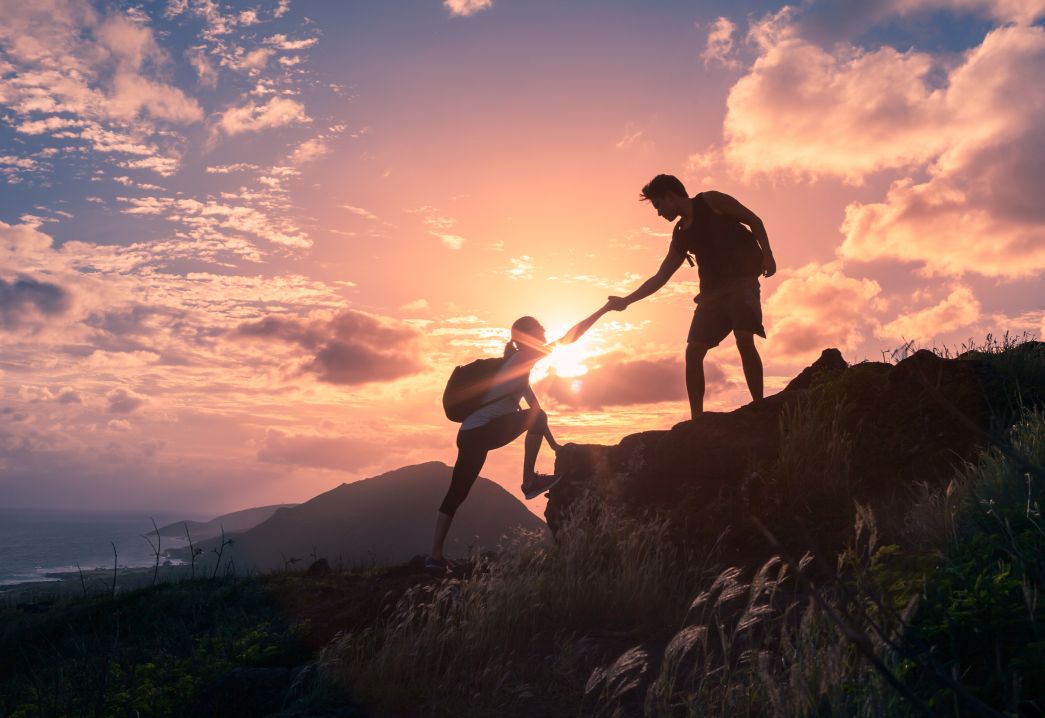 UK International Consumer Centre is here to stay for 2021

Our UK European consumer advice service which earlier this year was facing potential closure as a result of Brexit is being relaunched to have a wider international, not just European, focus for UK consumers.

The new UK International Consumer Centre (UKICC) service delivers free support and advice for UK consumers who have made purchases from European companies outside the UK as well as an increasing number of non-European countries.

Formerly known as the UK ECC, the centre was previously part of the European Consumer Centre Network (ECC-Net) of similar centres throughout EU member states plus Iceland, Norway and the UK. Its future was in doubt as it was joint funded by the UK Government and the EU.

The UK Government has promised that it will fund the service– via the Department for Business, Energy and Industrial Strategy (BEIS) - to assure the centre’s future for at least the whole of 2021.

“We are relaunching as the UK International Consumer Centre - we’ve already got a relationship with more countries than those covered by the European Consumer Centre Network and we aim to expand the list of non-European countries we can collaborate with so that we can help more and more UK consumers.

“We are no longer part of the ECC-Net, but we are still working closely with those European Consumer Centres in order to get the best resolution for UK consumers when they are in dispute with traders in other European countries.”