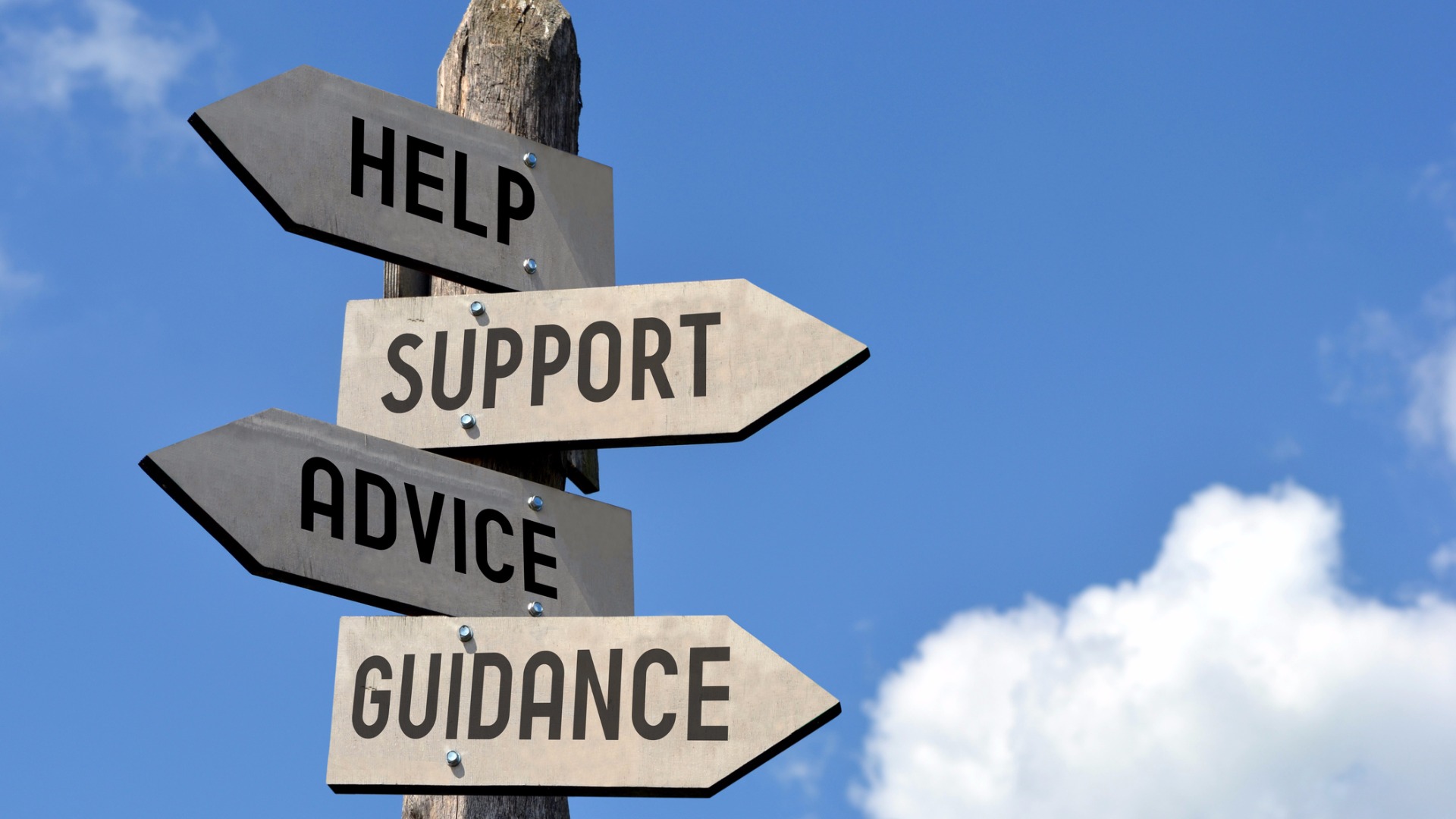 UK consumers continue to have access to critical service

UK consumers will continue to have access to a critical service that provides them redress in the event of a purchase being made abroad going wrong after an announcement that UK Government funding would continue for at least another year.

Having previously been partially funded by the EU, the UK International Consumer Centre (UKICC) has been solely funded by the Department for Business, Energy and Industrial Strategy (BEIS) since the UK’s departure from the EU. But its future was only assured until the end of last month (March 2022). Now BEIS has confirmed the UK Government’s funding pledge for the next 12 months.

UKICC Service Director, Andy Allen, said: “UKICC is a vital tool in UK consumers’ armoury when they need to resolve disputes with traders based abroad. We play a critical role in the UK consumer protection landscape.

“A particularly important example of this is that it received a record number of enquiries in 48 hours in April 2020 – at the start of the COVID-19 pandemic – from more than 1,000 UK consumers seeking its expertise and advice in relation to airline flight cancellations. This was the biggest influx of consumer enquiries since the 2010 Icelandic volcanic ash cloud caused chaos.

“The fact that we have received news that the UK Government will continue to fund us at least until the end of March 2023 is fantastic news for all UK consumers. The message from the UK International Consumer Centre as it celebrates the news is: ‘We’re still here, we’re still helping and we’re still free’.”

Consumers can make contact with the UK International Consumer Centre via the website – www.ukecc.net – or by phone on 01268 886690 Monday-Friday between 10am and 4pm.