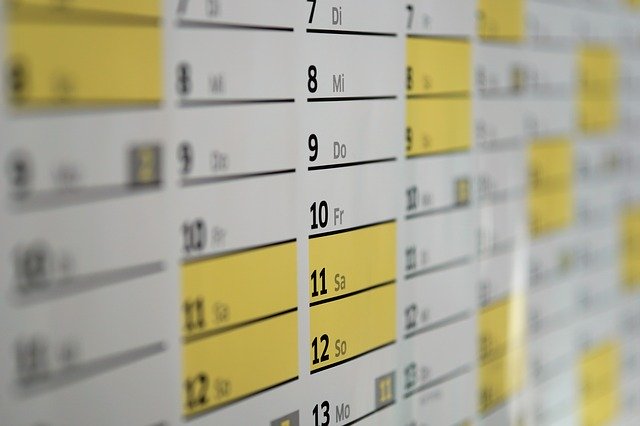 Mr V, a UK consumer bought a virtual reality headset online from an Irish-based trader. Mr V discovered a defect in the product – the headset was tilting slightly to the left. He contacted the trader who said that he could provide a tool that would sort the defect but Mr V wanted to use his right to the 14-day cooling off period.

However, the trader told the consumer he could only have a repair or replacement and seemed to have no knowledge of the right to a 14-day cooling off period.

Mr V contacted the UK ECC and we provided him with some advice.  As he was unable to resolve his case we decided to intervene.  Our colleagues at ECC Ireland contacted the trader on his behalf.

ECC Ireland informed the trader that when consumers buy products online they are indeed entitled to the right of withdrawal as set out in the Consumer Rights Directive.

It was also pointed out to the trader that this information should be on its website and that failure to do so may extend the right of withdrawal to 12 months.

Following our intervention, the trader conceded and Mr V received a full refund.