Skip to main content
Got a problem with your car? 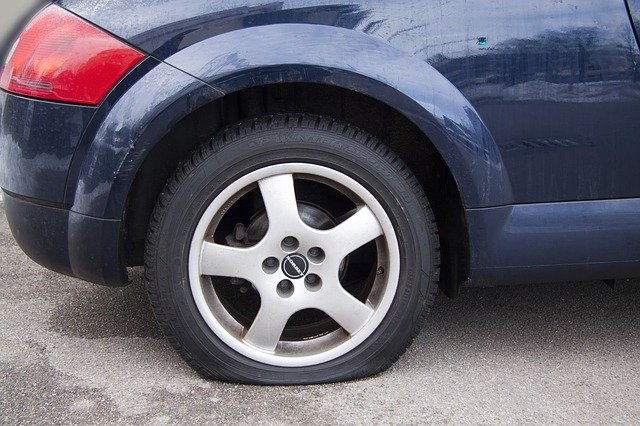 Got a problem with your car?

Approval to provide Alternative Dispute Resolution (ADR) services covering the scheme was granted by the Chartered Trading Standards Institute under arrangements delegated to it by the Government’s Department for Business, Energy & Industrial Strategy.

It is not just consumer disputes relating to the motor trade which are covered by the West Yorkshire Trading Standards Service scheme. It includes other general consumer disputes such as home maintenance and other consumer goods and services. Disputes can be considered under the ADR scheme so long as:

Andy Allen, ADR project leader at the CTSI (the ADR auditing and awarding body), said: “There are almost 31 million cars in Great Britain, equating to 469 cars for every 1,000 inhabitants, so clearly cars are important to many people.

“We rely on our cars for every aspect of our lives – our work, our families and our leisure time – so it’s important that if we buy a car or have it serviced or repaired we want this process to be problem-free. Whilst many purchases and services provided can go smoothly, the internet is also peppered with stories about things that have gone wrong.

“CTSI is pleased to see another local authority taking the initiative and becoming an approved ADR scheme. West Yorkshire Trading Standards Service - which operates a Motor Trade Partnership Scheme - is joining an expanding ADR environment and we hope that other local authorities will continue to set up such schemes or have existing schemes approved.

“It’s worth taking a pragmatic approach if something isn’t quite right, but if you do have a valid complaint and feel that your trader isn’t resolving it to your satisfaction, there is now another avenue for consumers using these Motor Trade Partnership Scheme members to go down.”

Legislation now requires UK traders to inform consumers of an approved Alternative Dispute Resolution (ADR) body to help consumers resolve their complaints, if they’ve already been through their own customer service procedure. The ADR body must be relevant to the sector in question. The legislation came into effect in October 2015.

There are currently 45 approved ADR schemes, everything from retail to parking, to higher education, furniture, the motor industry and will writing.

ADR is a range of processes that offer parties easier, quicker and more cost-effective methods to resolve complaints compared to the court process. To become an approved body to which traders can send consumers, an organisation providing ADR has to be audited and prove that it meets the regulations’ standards.

CTSI’s Andy Allen added: “Originally this ADR initiative came about as a result of a European Directive following the recognition that the court system was too slow and expensive as a practical way of dealing with consumer disputes. The reality is that most people don’t go to court, so this is an alternative to doing nothing.”