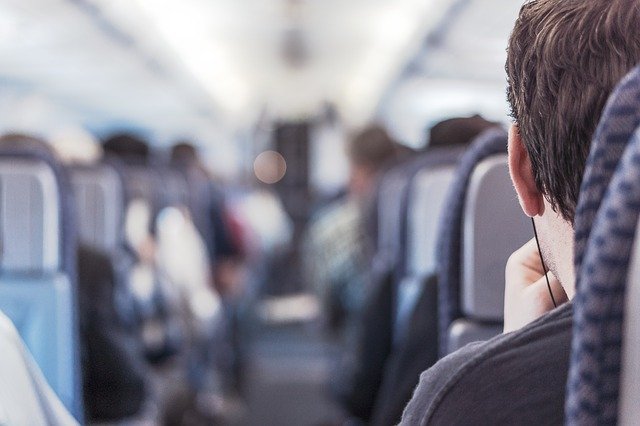 Generally, we may all be going on holiday more now than 20 years ago (with the exception of the current Coronavirus restrictions) but it seems that less than half of EU travellers are aware of EU passenger rights.

According to the Office of National Statistics, in 2016 UK residents went on more than 45 million foreign holidays, up from 27 million in 1996. That’s a 68% rise in the number of holidays, while the UK population increased by 12% in the same period.

But the European Commission has released the results of a Eurobarometer survey on passenger rights in the EU. It says that just 43% of EU citizens who have travelled by air, long distance rail, coach, ship or ferry in the previous 12 months (‘travellers') know that the EU has put in place rights for passengers.

The rate falls to just 32% if you include people who haven’t travelled by any of these means in the previous 12 months.

EU Transport Commissioner, Adina Vălean, said: “The European Union is the only area in the world where citizens are protected by a full set of passenger rights. However, these rights need to be better known and easier to understand and enforced.”

Passenger rights are defined at EU level. They are applied by transport providers and enforced by national bodies. Disparities between national practices can make it hard for passengers to get a clear picture of what to do and to whom to turn, especially as passengers often move across EU borders.

Find out more about your passenger rights on air, rail, coach and ships/ferries.