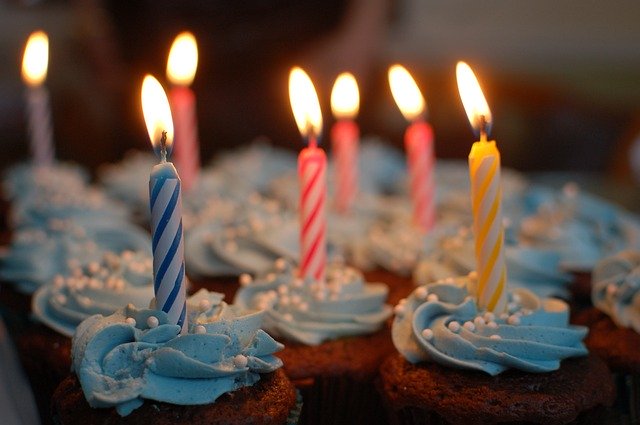 The ECC network is 15 years in June and has helped hundreds of thousands of consumers since it started in that time.

The UK ECC will be supporting the anniversary campaign via its social media channels – Twitter and Facebook. We will be addressing a new subject each month, for example ‘sustainability’ in January, ‘unfair deals’ in February. Keep a look out every month for different subjects. Among those to be addressed are ‘package travel’, ‘air passenger rights’. ‘scam websites’ and ‘geo-blocking’.